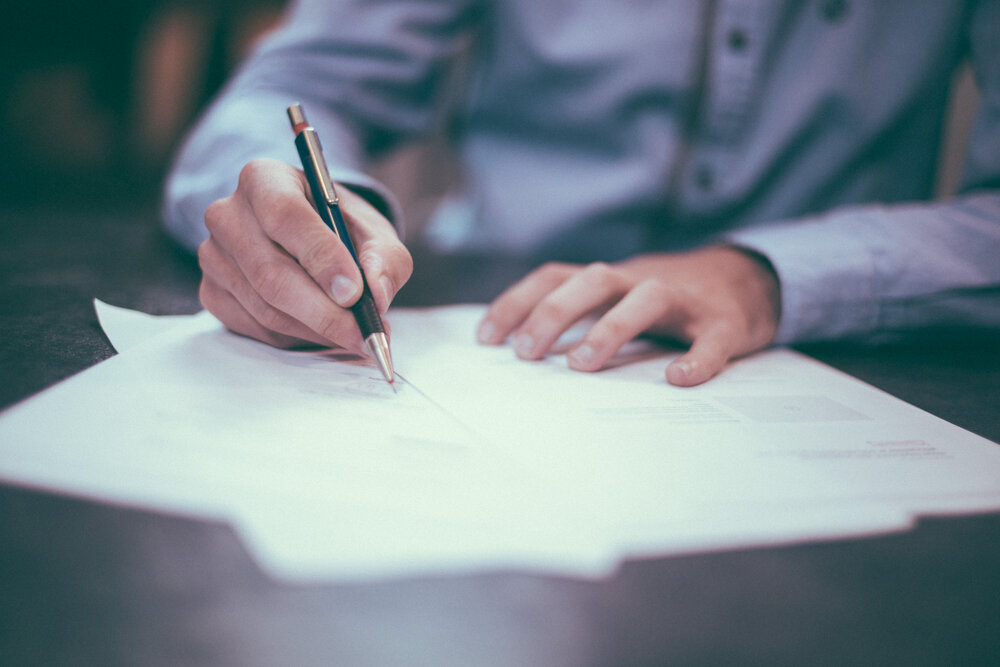 Before you call one of the large advertisers claiming to solve your problems for pennies on the dollar, take the time to talk to your trusted, local expert.
Premier Tax & Finance, Inc. in Thousand Oaks, CA is here to help you resolve your tax problems and put an end to the misery that the IRS can put you through. Our tax resolution specialists pride ourselves on being very efficient, affordable, and, of course, extremely discrete.

We can help you with the following IRS tax problems:

In some cases, a spouse will be relieved of the tax, interest, and penalties on a joint tax return. There are three types of relief available: