Located in Thousand Oaks CA, the team at Premier Tax & Finance are experts in all areas of tax, accounting, bookkeeping, consulting, outsourcing, payroll and business services. 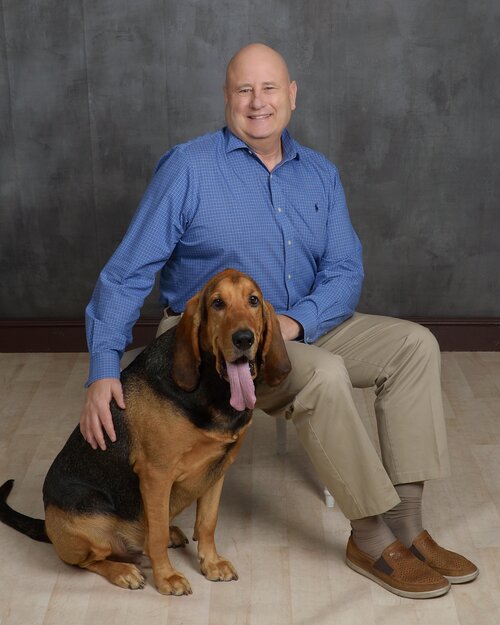 Premier Tax and Finance, Inc. services entrepreneurs and individuals alike. With over 20 Years of experience in Corporate Finance, Financial Management, Tax Preparation & Planning and Corporate Structuring, we are the trusted advisor to CEOs and owners of a multitude of business types. We serve startups to multi-million-dollar companies, in addition to individuals starting their first job to those that have been around the job market for some time.

We specialize in providing year-round support to our clients such as Individual & Corporate Tax Preparation, Tax Planning, Bookkeeping & Accounting Review, Financial Statement Preparation and Analysis, Form Filing to All Tax Authorities, and Individual and Business Consultations. We operate on a per hour or monthly fee basis whatever best suits your needs.

We understand that each business has unique needs. We can create a custom accounting, document management, and storage solution to fit your business. As an added benefit, we are available to answer your questions and help with your ongoing tax planning and changing business needs.

To be an asset to the community by helping business owners and individuals alike achieve their financial objectives through tax preparation, accounting and financial planning. We strive to be our clients’ trusted advisors by anticipating needs, understanding their business, and providing the expertise and insight to help achieve their goals. Our Client well-being, financial and otherwise, is our principal focus. 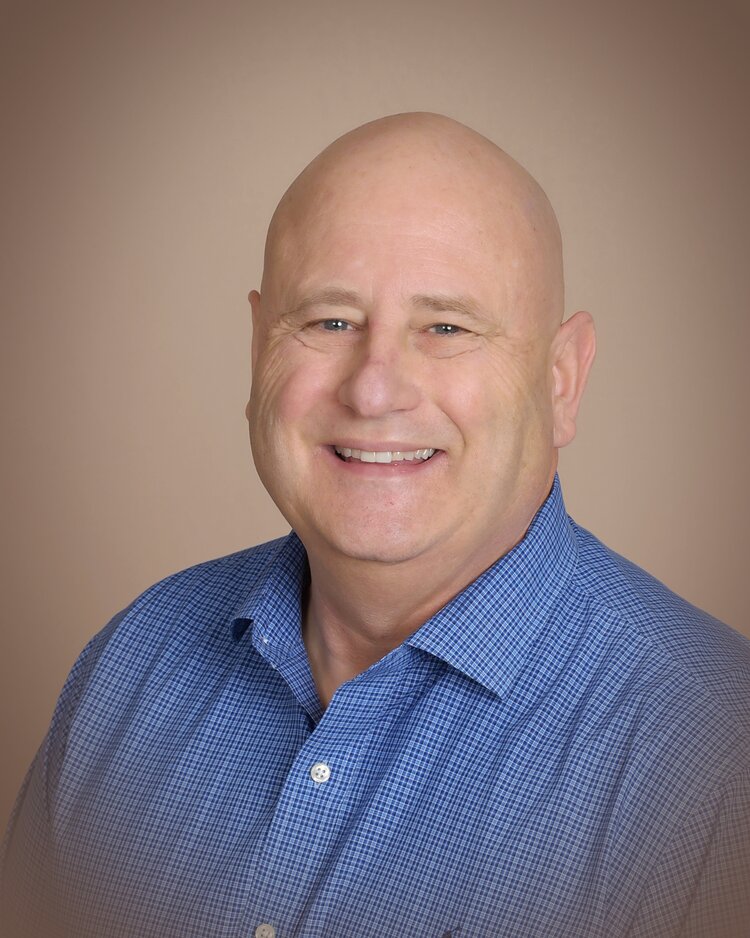 Peters began his career as a Corporate Internal Auditor for billion-dollar companies such as United Technologies, Quaker Oats, TransAmerica & Rheem Mfg. This is where he developed his internal control expertise, analytical skills and general accounting knowledge.

Peters left the corporate audit world to become a divisional business manager for Spectravision where he was responsible for the financials of 40 offices and over 400 employees.

After Spectravision, Peters embarked on the first of five stints as CFO of start-up companies. The first was ICS Communications, a telephone and cable TV company. ICS was owned by Hollywood’s elite including Vice Chair of Time Warner Merv Anderson, David Letterman, and Michael Milken. The company was sold to MCI.

Peters joined You Bet! An internet horse racing company which was later sold to Churchill Downs. Simultaneously Peters was CFO of the telephone networking company Avtel Communications, now known as Impulse Communications. After a reverse merger taking the company public, and several years of growing the company, several members of management purchased the company taking it private.

Peters also has been CFO of three other entities including a dialysis center and yearbook company.

Peters career took a back seat for several years as he recovered from six back surgeries. As a result, Peters became a CFO consultant servicing companies in Medical Billing, Telephony Engineering, & Workers Compensation.

Peters has been preparing taxes since he received his CPA in 1984. Until 2014, tax accounting was a secondary service in that working as a startup CFO was top priority, leaving little time available for tax preparation. In 2014 the focus of the company shifted to tax preparation and representation. Peters obtained his Enrolled Agent (EA) designation from the IRS so that people from all states can be served. As a result, the company changed its name from Premier Financial Management to Premier Tax and Finance to reflect the emphasis on tax. Peters has served as Managing Director of Premier Tax and Finance since 2010.

Spotted @tikizventuracounty while enjoying some Ke

Wishing everyone a Happy and safe 4th of July!!!!