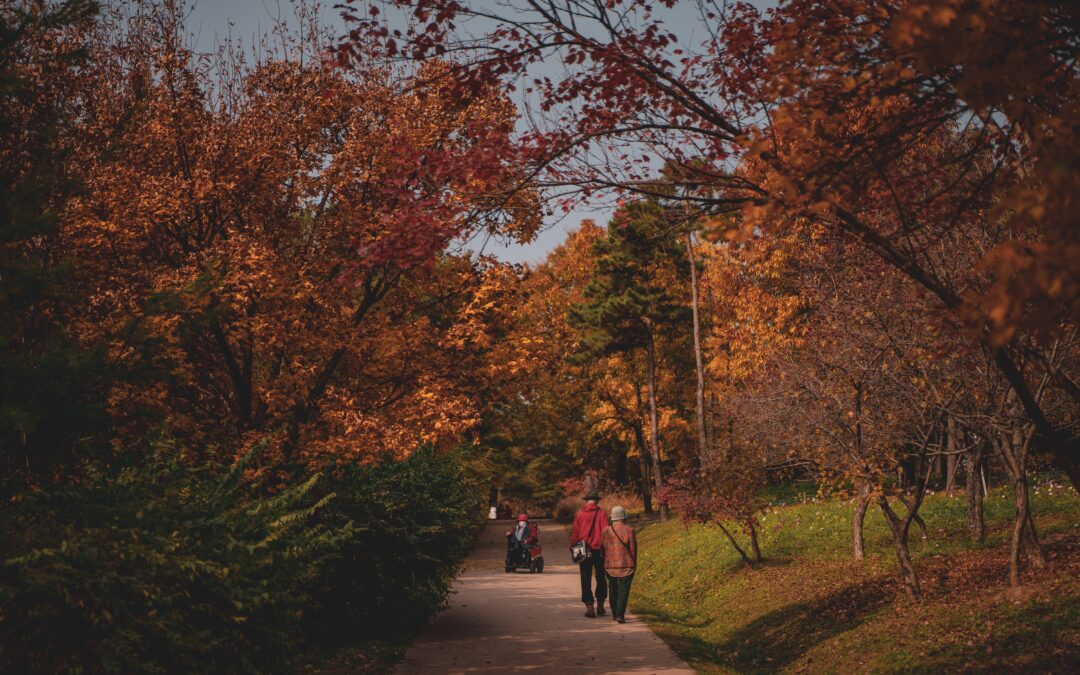 As part of the CARES Act, the requirement for older taxpayers to take required minimum distributions (RMDs) from their retirement plans was waived for 2020. This primarily was due to the anticipated drop in value for most investments as a result of the economic effects of COVID-19, which actually did not materialize.

So, barring any extension of the 2020 moratorium by Congress, RMDs must be resumed for the 2021 tax year.

The amount you are required to withdraw is based upon the value of the IRA account on December 31 of the prior year divided by the “distribution period” (your life expectancy), which generally is found in the Uniform Lifetime Table for the year of distribution. Historically, the Uniform Lifetime Table – created by the IRS – has remained unchanged. But beginning with distributions in 2022, the IRS has developed a new table that reflects a longer life expectancy. Both are illustrated below.

If you have more than one IRA, the RMD for each one is figured separately, but you may add up all of the RMDs and take the total amount required for the year from any one or a combination of the IRAs.

(1) Determining the Total Value: The total value is based on the employer-sponsored retirement plan’s or the IRA’s account value at the end of the business day on December 31st of the prior year. If the first-year distribution is delayed to the subsequent year, the 12/31 value is not reduced by the first-time RMD taken between January 1 and April 1 in the year following the end of the year when the taxpayer reaches the mandatory distribution age.

(2) Determining the Distribution Period: In addition to the two tables above, the IRS provides an additional table, the Joint and Last Survivor Table, which can be used when the spouse is the sole beneficiary and is more than 10 years younger than the IRA account owner is. This will result in a smaller RMD. That table is not illustrated here because of its size.

If, in the preceding example, the taxpayer doesn’t withdraw the $6,550 during 2021, then he will be subject to a 50% penalty (additional tax) of $3,275 ($6,550 x 50%). Under certain circumstances, the IRS will waive the penalty if the taxpayer can demonstrate reasonable cause and makes up the withdrawal soon after discovering that there was a shortfall in the distribution. However, the hassle and extra paperwork involved in asking the IRS to waive the penalty make it something you want to avoid by taking the correct distribution amount in a timely manner. Some states also penalize under-distributions.

There is no maximum limit on distributions from a traditional IRA, and as much can be withdrawn as the owner wishes. However, if more than the required distribution is taken in a particular year, the excess cannot be applied toward the minimum required amounts for future years.

Because traditional IRA contributions are tax-deductible, distributions from these IRAs generally will be fully taxable. However, in some circumstances, the taxpayer may have been unable to deduct the entire contribution amount, such as when the taxpayer was a participant in an employer’s retirement plan and had an AGI that exceeded the annual income limitation for the contribution year. Or, the taxpayer may have elected to make the contribution nondeductible. In either of these situations, a portion of each year’s IRA distributions will be nontaxable. But for most taxpayers, any distribution from their IRAs will be taxable, so many IRA owners may want to take heed when Congress provides an opportunity to reduce the tax on their RMDs, as explained next.

A provision of the tax code allows a taxpayer to contribute up to $100,000 of his or her IRA funds to a charity by directly transferring the IRA funds to the charity via a trustee-to-charity transfer. In doing so, (1) the transfer counts toward the RMD requirement, (2) the amount transferred is not taxed as income, and (3) no charity deduction is claimed. An advantage of this provision is that a taxpayer can take the standard deduction and still benefit from the charitable donation. It also prevents the IRA distribution from being included in the taxpayer’s AGI, potentially causing less of their Social Security income to be taxed and reducing the effect of higher AGI phase-outs.

Even though an IRA owner whose total income is less than the return-filing threshold is not required to file a tax return, he or she is still subject to the RMD rules and could be liable for the under-distribution penalty, even if no income tax would have been due on the under-distribution.

In many cases, advance planning can minimize or even avoid taxes on traditional IRA distributions. Often, situations will arise in which a taxpayer’s income is abnormally low due to losses, extraordinary deductions, etc., and taking more than the minimum in a year might be beneficial. This is true even for those who may not need to file a tax return but can increase their distributions and still avoid any taxes. If you need help with planning, please call this office for assistance.