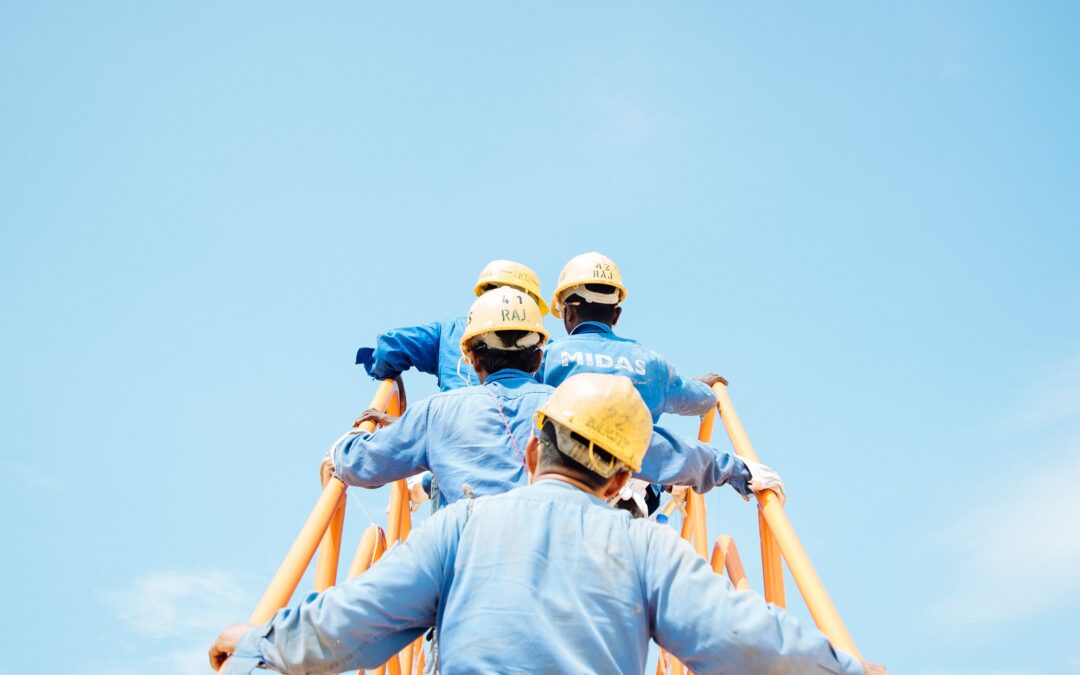 Filing annual wage reports is just one of the many end-of-year responsibilities expected of every business. But the task is not as straightforward as some would think. The reports get sent to the people who have received wages, and at the same time they get filed with the Social Security Administration (SSA) or the Internal Revenue Service (IRS). In some cases, they get filed with both.  The question of which is appropriate rests entirely on who is being paid and how the relationship between them and the business is categorized.

Wage reports are prepared for employees as well as for independent contractors, but each type of wage earner receives a different form for filing their income tax returns. The information that a business provides to the appropriate government agency needs to match the information submitted by the wage earner, both to ensure accuracy and that they are paying the taxes that they owe. Businesses are expected to use the correct form, and in order to do that they need to be certain as to whether or not the person that they are paying is considered an employee. Getting this right is important, as incorrectly labeling an individual as a non-employee can result in significant penalties.

The Difference Between an Employee and an Independent Contractor

Though at first glance it may seem obvious whether a wage earner is a nonemployee or an employee, there are a lot of instances where business owners are not certain how an individual’s role is best defined. To clear up confusion, the IRS has identified three specific distinguishing criteria: the relationship between the worker and the employer; whether the business has financial control over the individual’s payment terms; and whether the business has behavioral control over the individual. Let’s take a closer look at each.

The Relationship Between the Worker and the Employer

Business owners who are not sure whether an individual is an employee should determine the answers to specific questions about their role within the organization – or whether they have one at all. Examples of appropriate questions would be whether the duties that the person is responsible for are integral to the operations of the business and whether the individual receives paid vacation or benefits from the organization. Though some point to the existence of a written contract as evidence supporting an individual being either an independent contractor or an employee, a contract by itself is not enough to support an argument one way or another.

Another straightforward indication of whether a wage earner is an employee or a contractor is based upon how the individual is paid, and why. A person that charges based on their own fee structure in exchange for a service performed is not an employee. A business owner has the choice of paying or not paying the amount demanded or seeking somebody else to provide the service.  That is not the case with an employee, whose pay is determined by the employer from the start. Employers are able to control the work that an employee is assigned to do and the employee is required to perform based upon instructions. The same is not true for an independent contractor.

Finally, an employee’s work is directed by their employer, both in terms of what they do and how, where and when they will do it. The same is not true for an independent nonemployee. These individuals are self directed and create their own terms and conditions for their schedule, their work environment, and more. Though a business may provide specifications for the work product or job, the professional that is being paid is not controlled by the business’ code of conduct, work hours, or any other specifics that an employee is obligated to follow.

Using the Correct Forms to Suit the Individual

Employees’ wage information gets reported on W-2 forms. These contain the following information:

Wage information for non-employees gets reported on Form 1099-NEC for any non-employees that have been paid $600 or more during the tax year. Appropriate recipients of this form include:

This form reflects all of the payments made to the individual over the course of the tax year but no withholding, Social Security, or Medicare income, as they are not withheld for independent contractors. Take note that this form is new for 2020, replacing the previously used Form 1099-MISC for independent contractors. There are others that had previously received 1099-MISC for payments, and that form will continue to be used for them.

Individuals that Are Both Employee and Contractor Get Both Forms

There are some situations where an individual can be both an employee and an independent contractor. An example would be an administrative assistant who also consults as an interior decorator. In this case the individual would be a paid employee who receives a W-2 for their role within your organization and would also receive a 1099-NEC for the interior design work done for your offices.

When Should the Forms Be Prepared and What Should Be Done with Them?

If you have any questions about which forms need to be submitted from your business, please contact our office.