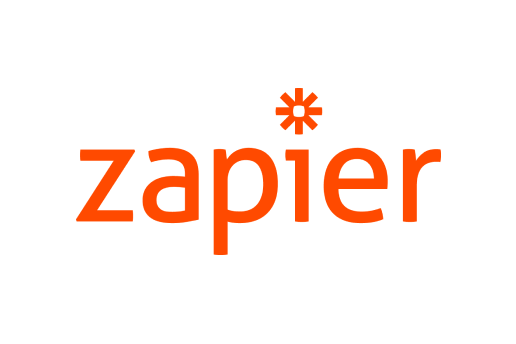 Zapier is a software company founded in 2011 by Wade Foster, Bryan Helmig, and Mike Knoop.  Zapier provides a service which helps end users automate the integration of online applications that they use.

Let’s take a look at a behind the scenes software integration company that has taken the industry by storm.

HOW ZAPIER GOT THEIR START

Before becoming a company valued at over $5 billion, Wade Foster (CEO) and Bryan Helming (CTO) were members of a jazz quartet, playing gigs together in their hometown of Columbia, Missouri.

In addition to their love for music, they discovered that they both also had a passion for creating web applications and began working on projects together.

In September 2011, they came up with an idea that would change the course of their lives.  They decided to start a company that helped end users to integrate two different software applications.  To help get their idea off the ground, they enlisted a third co-founder, Mike Knoop (CPO) and went to work.

They created the first iteration of their software application (known then as API Mixer) and entered a local start up competition.  Their idea won, and they knew they were on to something.

During their early stage, they were able to secure $1.3 million in Series A funding from investors and within two years, they reached profitability.  This was the only venture capital funding that they’ve accepted thus far, though they have received numerous offers along their journey.

Zapier has gone on to be awarded the #1 company in the early-stage category as evaluated by top venture funds in the industry.

Going from zero to a $5 billion company within a decade is no easy feat.  Zapier’s success can be attributed to many of the decisions that the founders have made along the way.

Building Relationships with the Zapier User Base

Zapier believed that building relationships were crucial to helping them to build and grow their user base.  Foster, Helmig, and Knoop started out by visiting online forums of larger software applications such as Dropbox and Basecamp and seeking users who were frustrated with their inability to use the functionality of one application along with another, often times having to repeat the same tasks across applications.  The Zapier team would reach out to these users and offer to help them resolve their issue.  In the early stages of the company, this how they generated their first customers.  Customer service continues to be a foundational part of who Zapier is as a company.

As an employee of Zapier, each team member will participate in the customer support function. Whether an employee is in HR or IT, the founders believe that hearing first-hand about how customers are experiencing the product and understanding their frustrations will help to create a better products and experience.

Zapier has been a remote company since its founding.  With team members across the company and the globe, it is important for them to be able to communicate with one another to ensure each team member is on the same page.  They do this by sharing information across multiple channels and multiple times to ensure that important ideas are communicated.  Transparency is one of their keys to success.

As the function of the Zapier software is to connect other software applications, the company will not be front-of-mind if working properly.  As a result, Zapier has had to be very deliberate in how they reach out to current and potential customers.

One part of their marketing efforts through their blog is to share the success stories of their clients.  Zapier interviews customers, identify pain points that have been resolved through the application and uses this as a guide to assist other customers who might be experiencing the same issue.

This attention to detail in addressing customer concerns and success has helped the company grow from its first customers back in 2012 to their current user base of over 600,000 users.

Zapier’s success reveals how dedicated client focus can have a huge impact on the bottom line.

If you have any questions about turning your business into a success story or you would like to learn more about our services, please feel free to contact us for more information.